They were lost and alone with no shadows to guide their way, no sense of direction only the wind and rain. The sky had been grey for days on end and at night there was darkness so thick they huddled in a hollow tree with their eyes closed in order to glimpse a little light. They wandered in the rain seeking any glimmer of light; a candle flame, a little camp fire, a glow worm or firefly. But the rain was so steady it put out all the fires and the cold was so harsh the tiny light-bearers stayed underground. Without light there were no shadows, without shadows there was no direction and so they stumbled in circles from one hollow tree to the next.
The children listened to the stories of the elders who spoke of a time in the past when the sun and moon had grown tired of all the complaints of the people and so refused to guide them until they stopped their grumbling, fretting and whining and once again found their joy. The elders warned the people that this had come upon them for the same reason and encouraged them to be brave and find something to be joyful about else their days of wandering with no shadows would continue.
The people grew sad many succumbing to tears which only aided the task of the rain and the sobbing at night frightened the children to tears as well. All hope seemed lost as the people pressed close in a mass of anguish and despair within the damp void of a large tree.
Then one darkest empty night the people were awakened by the sound of a reed flute and the tapping of a small drum that pulled them all up from their fitful sleep. The darkness was so dense they had to rely on the sound of the music to guide them. And so holding onto each other they ventured out into the cold dark rain in search of the sweet sound. As they drew closer to it some of the people began to smile others to hum along with the notes that filled the night air. Some even found they had not forgotten how to dance, the soles of their feet itching to step to the beat of the tiny drum. By the time they reached the source of the music all their sobbing had ceased. Most of them had smiles on their faces and the tiniest glimmer of dawn lay flat against the rain soaked sky. They gathered around a piper and drummer who sat upon a wet mound of green moss playing the most joyous music any of the people had ever heard. Before long they were all dancing and singing, laughing in spite of the rain and dark grey that filled the sky above them.
The elders smiled at one another as one of them slipped a silver coin into each of the pockets of the musicians, then moved toward their people to join in the celebration as a tiny sliver of golden light could be seen on the eastern horizon. 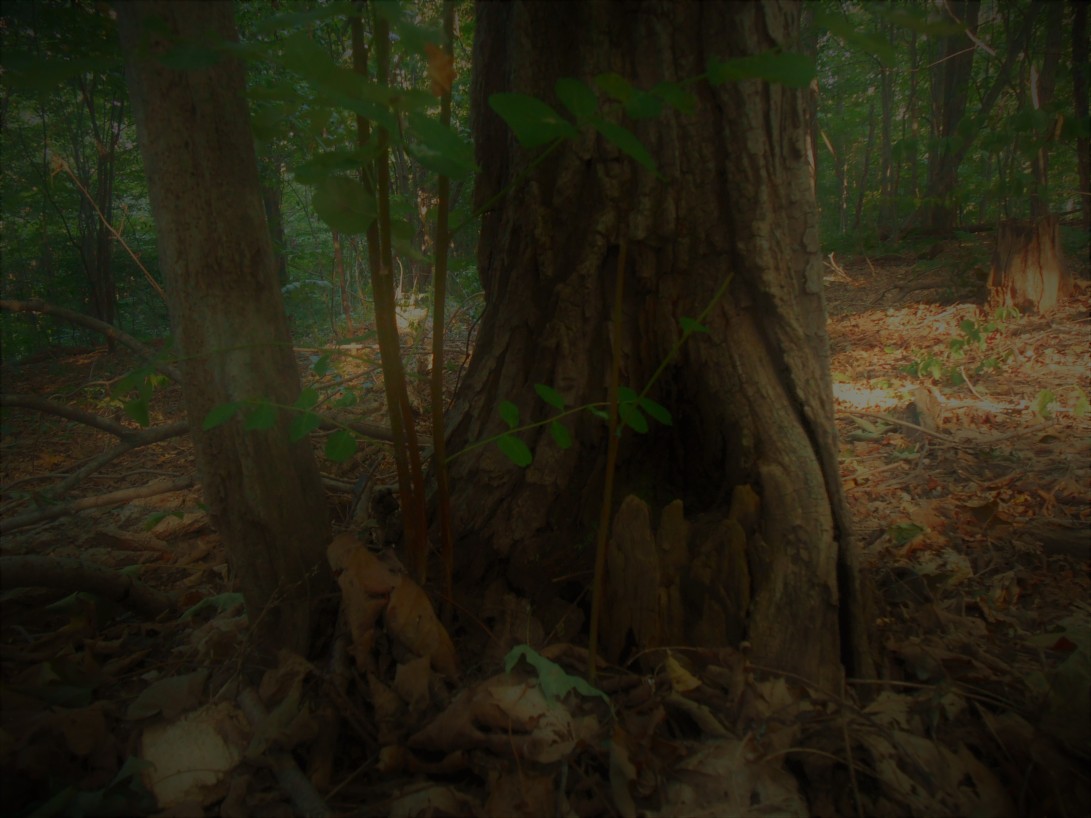